Our day starts with an early morning pick up from your Chamonix accommodation before heading to our 1st stop to the magical medieval village of Yvoire.

Situated on the French shores of Lake Geneva, Yvoire is part of the independent association – the most beautiful villages in France. Locally nicknamed the “Pearl of Lake Geneva” (la Perle du Lac Léman). The preserved fortified village is well known for its floral display and has been awarded by the International Trophy for Landscape and Horticulture. Its pedestrianised narrow streets are an invitation for a historic stroll, leading to the calm and tranquil waterfront with splendid views of Lake Geneva, the Alps of Chablais and the Jura Mountains.

We then head onto Evian les Bains where we will have the chance to enjoy a nice lunch and the possibility to visit the famous water spring that has become a world wide household name.

From Evian, we take a short drive before catching a ferry over lac Leman to beautiful Swiss lakeside town of Montreux … made famous by the world class Montreux Jazz festival, held during the 1st half of July each year.  Montreux also became the home of Freddie Mercury of the rock band Queen, choosing Montreux because of its serenity.  A statue monument of Freddie can be visited along the lake shore.

From Montreux we then drive back to Chamonix by taking the scenic mountain route, going via the col de la Forclaz and later the col des Montets before arriving in Chamonix.

Marmotte Mountain Adventure offers day trips to Yvoire from Chamonix throughout the year for groups of 4 pax or more. 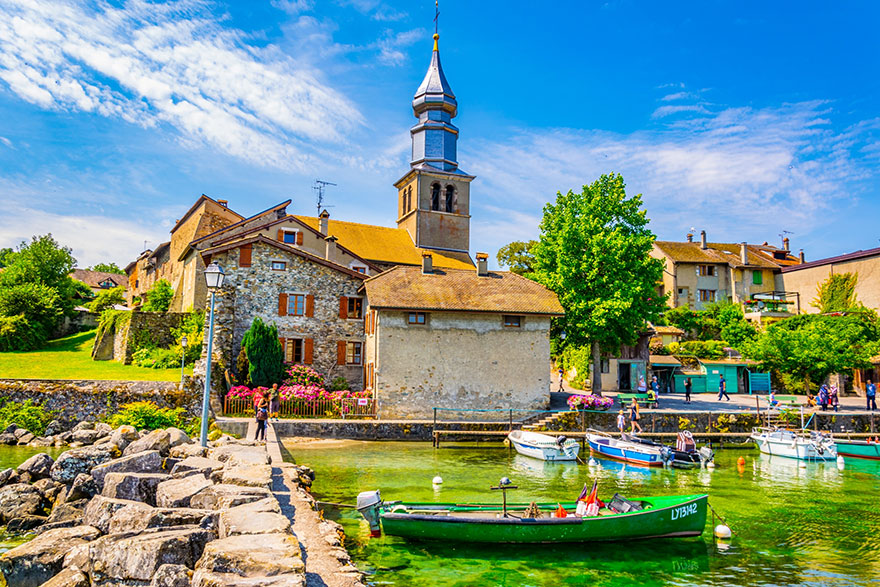 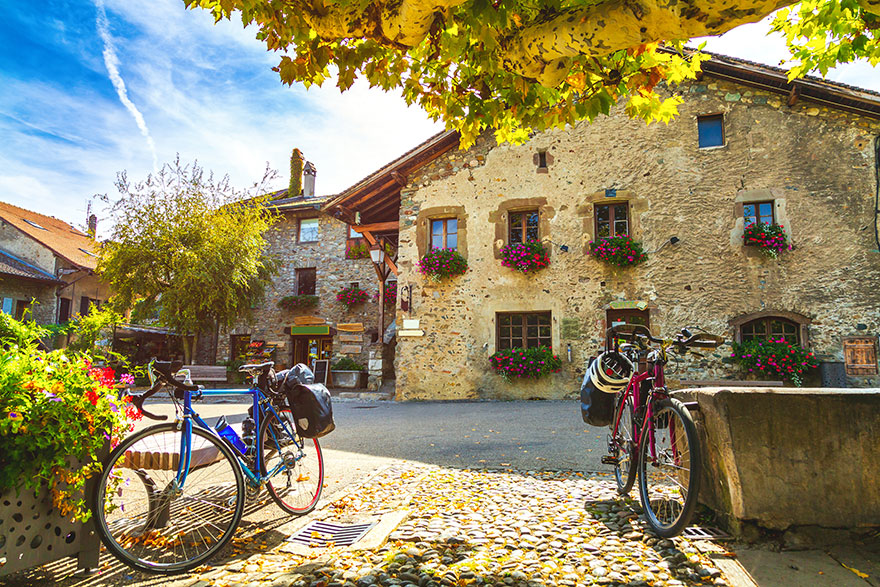 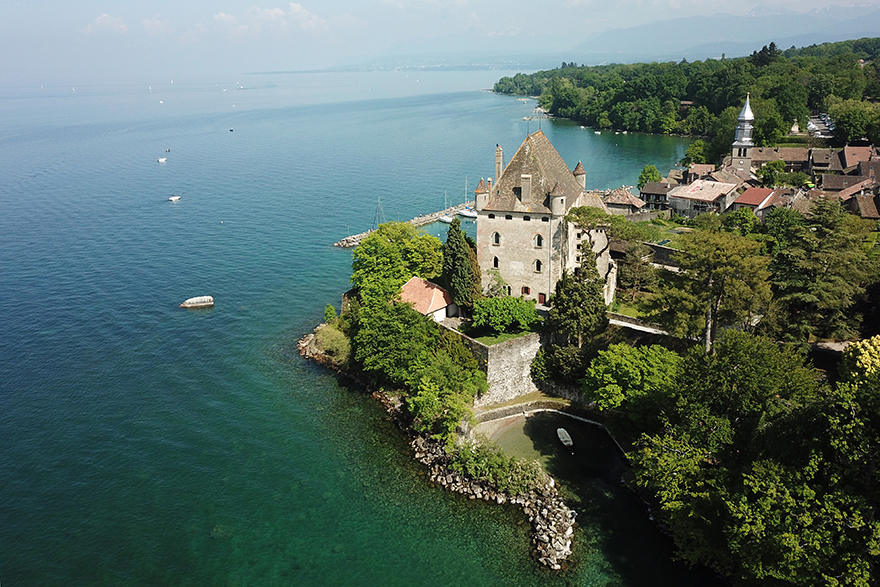 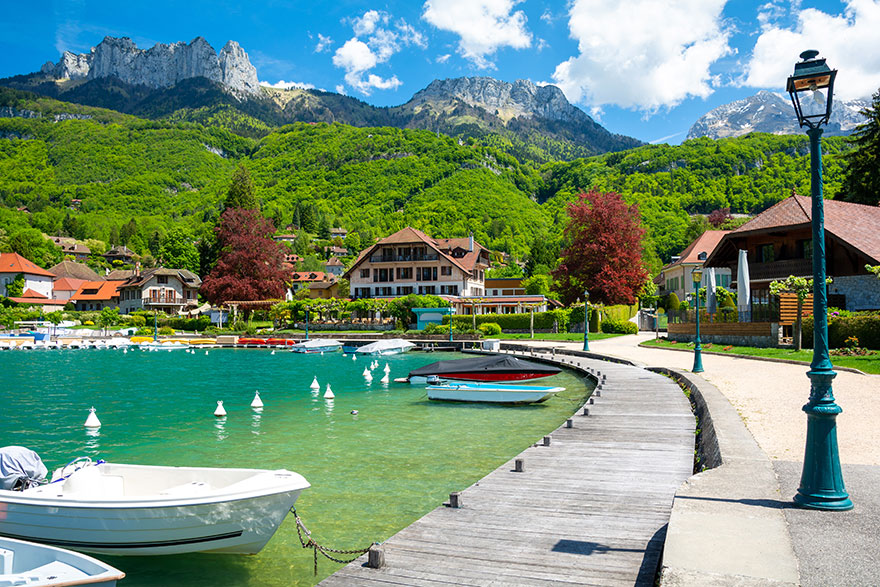 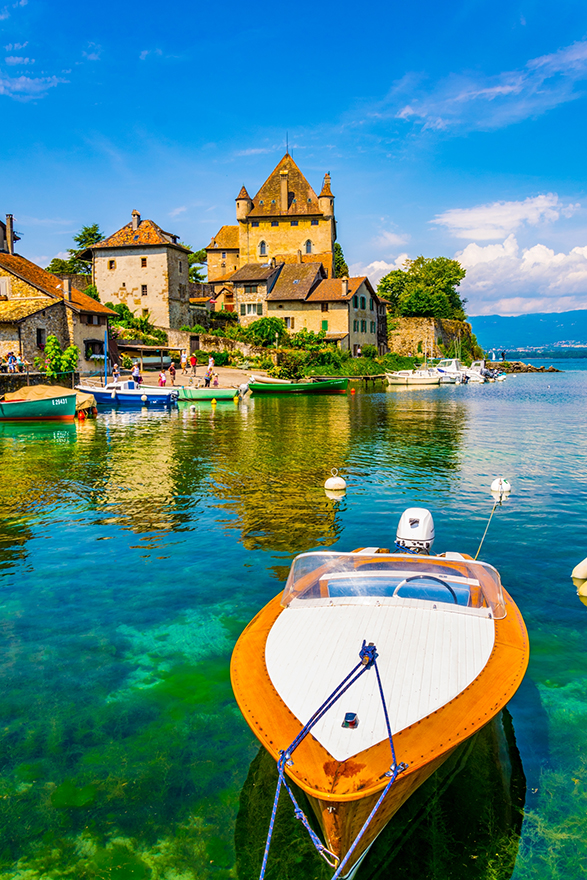 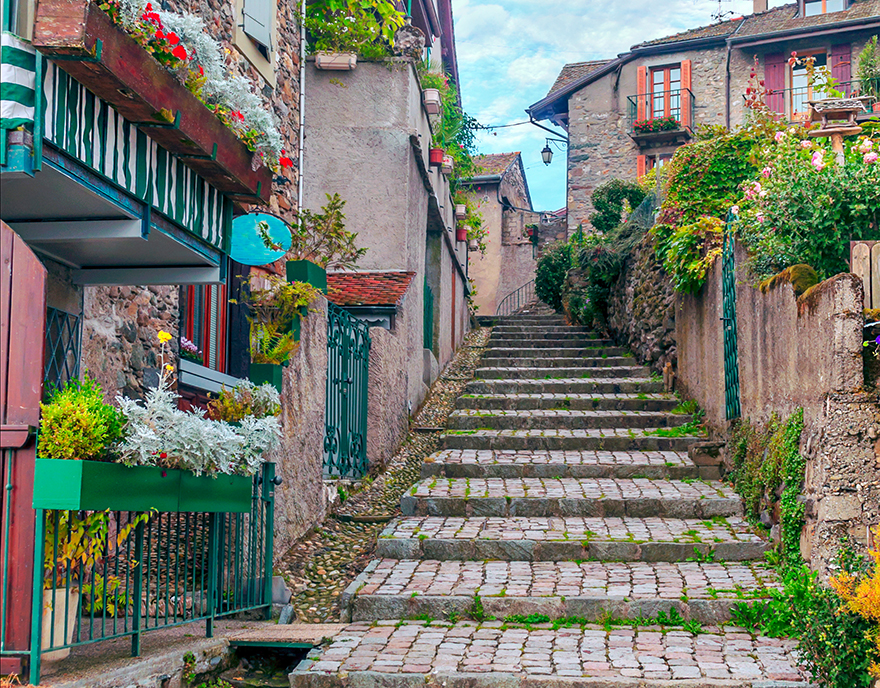 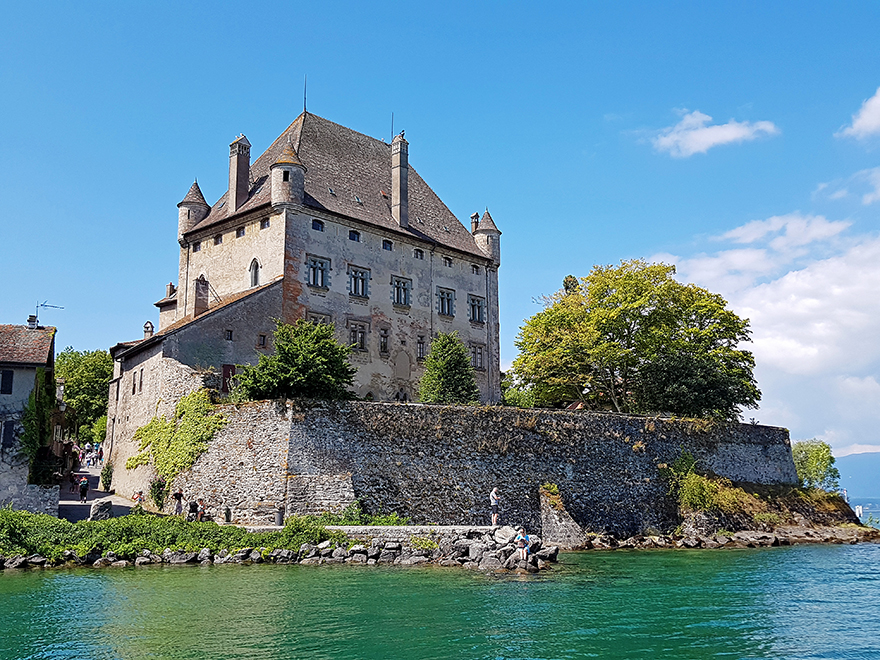 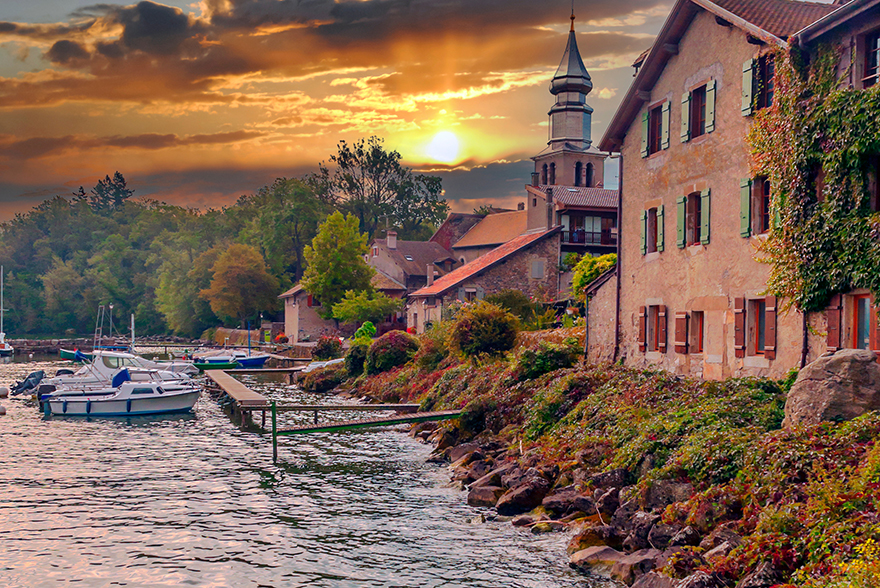 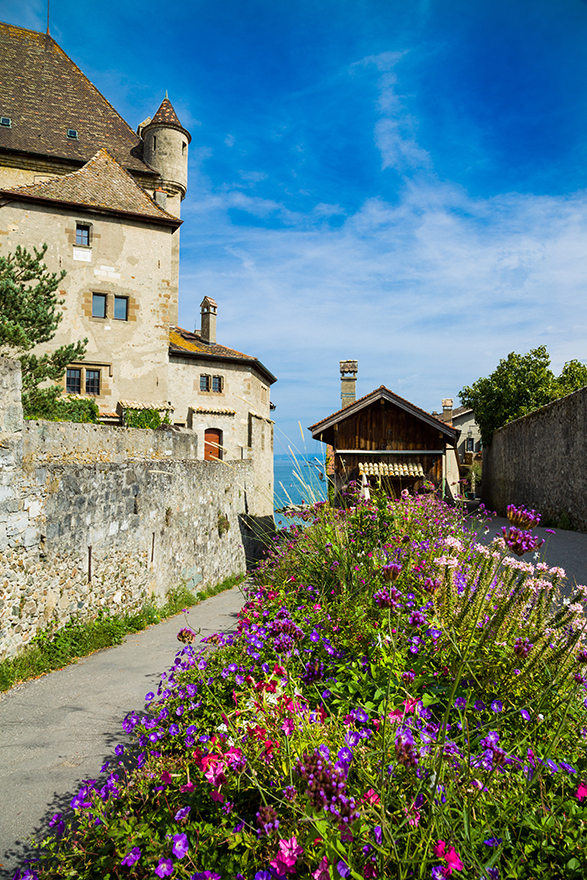 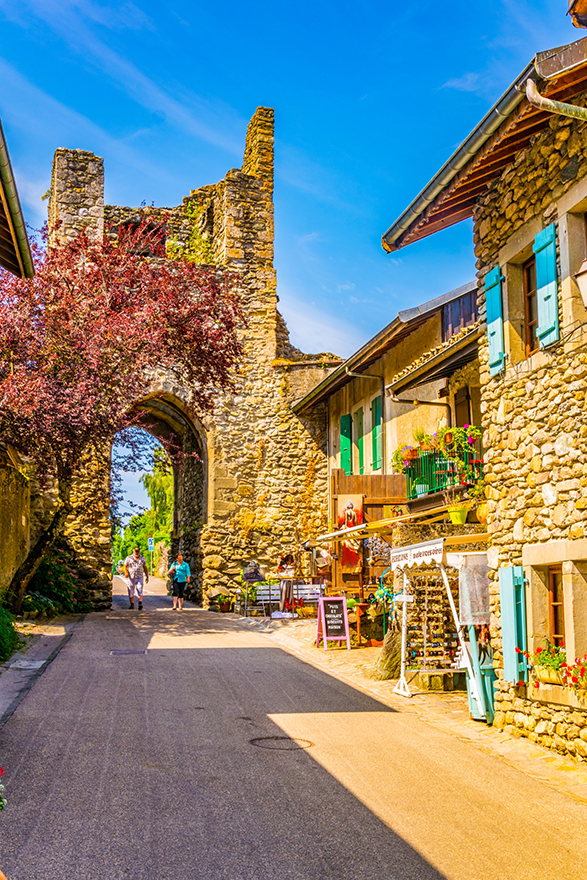 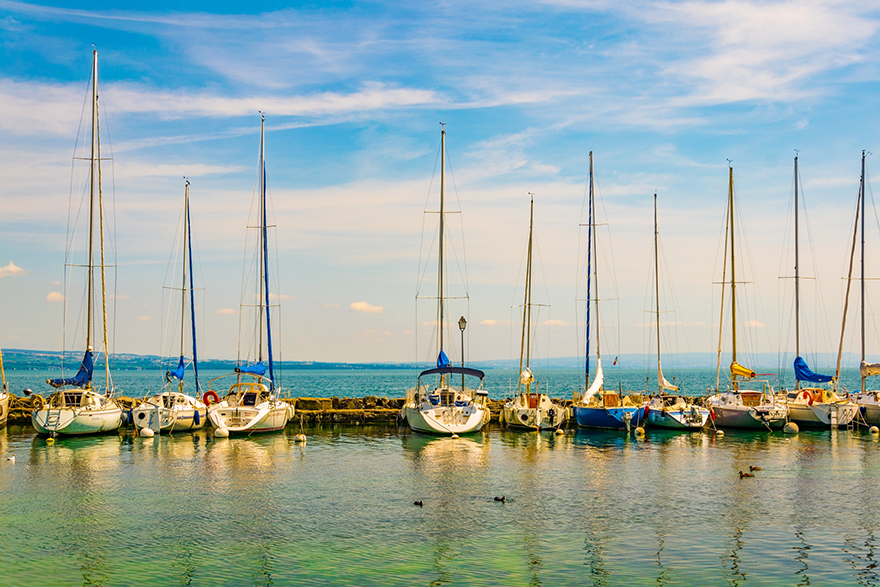 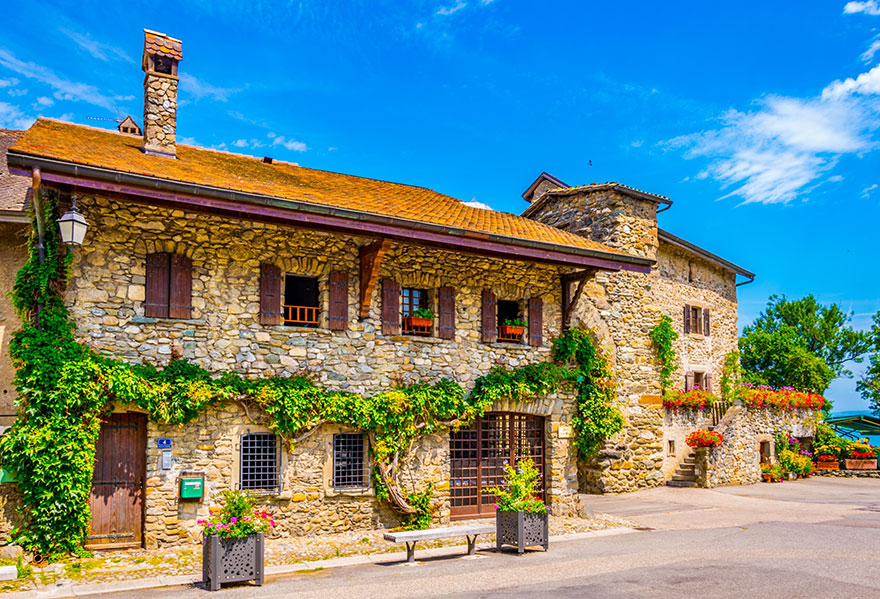 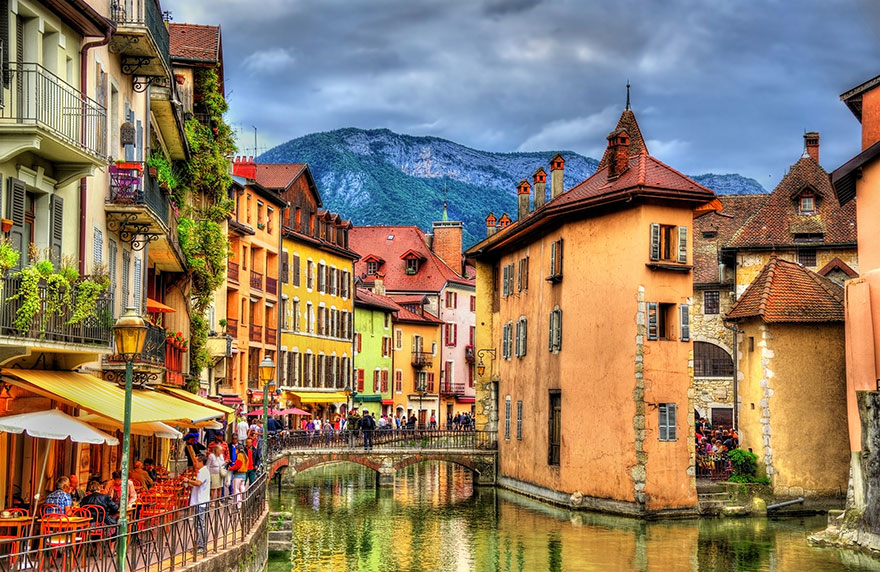 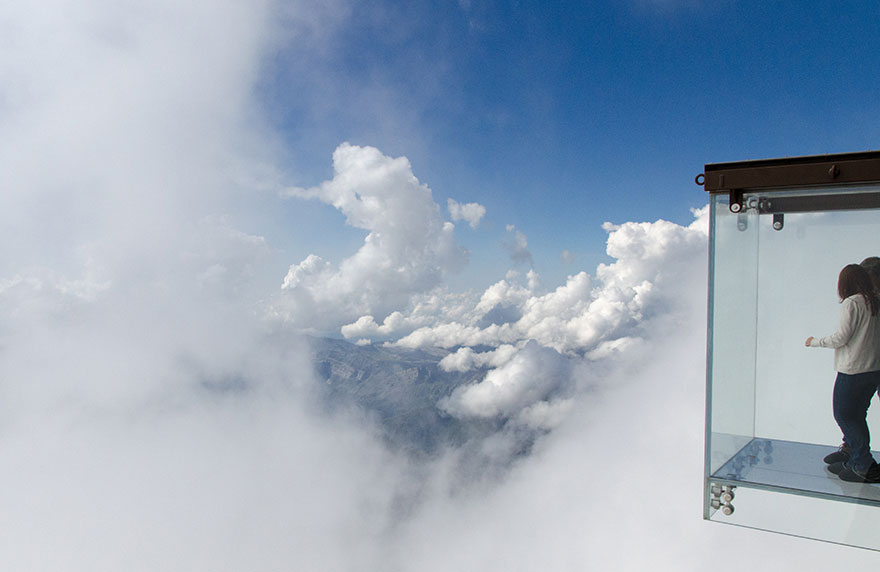 Travelling the Heights of the Alps 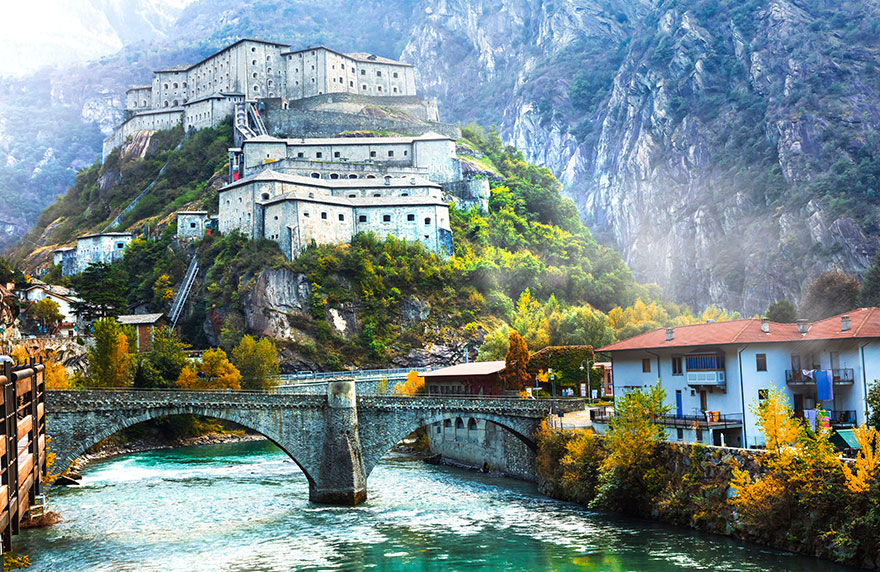 Taste of the Aosta Valley 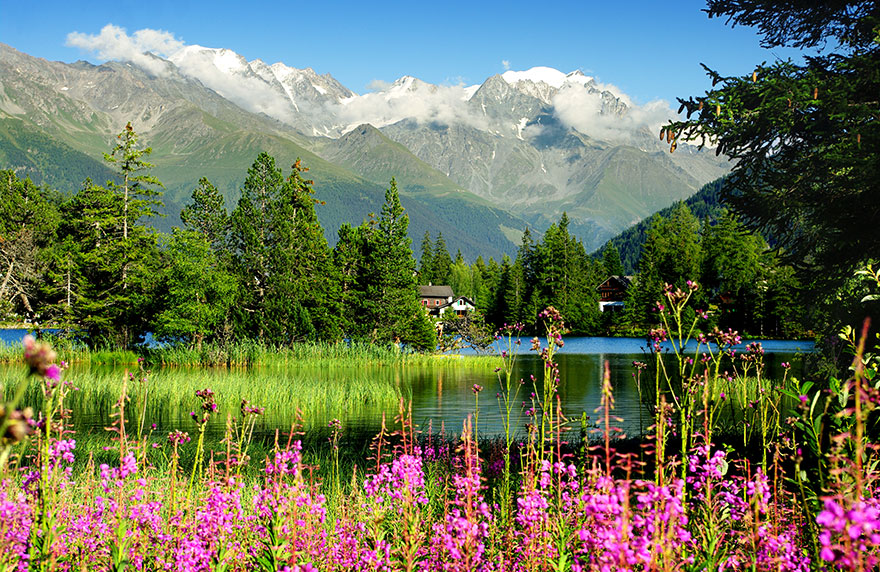 Three Countries in One Day

If you would like to book any of our day trips or require more information, please contact us.